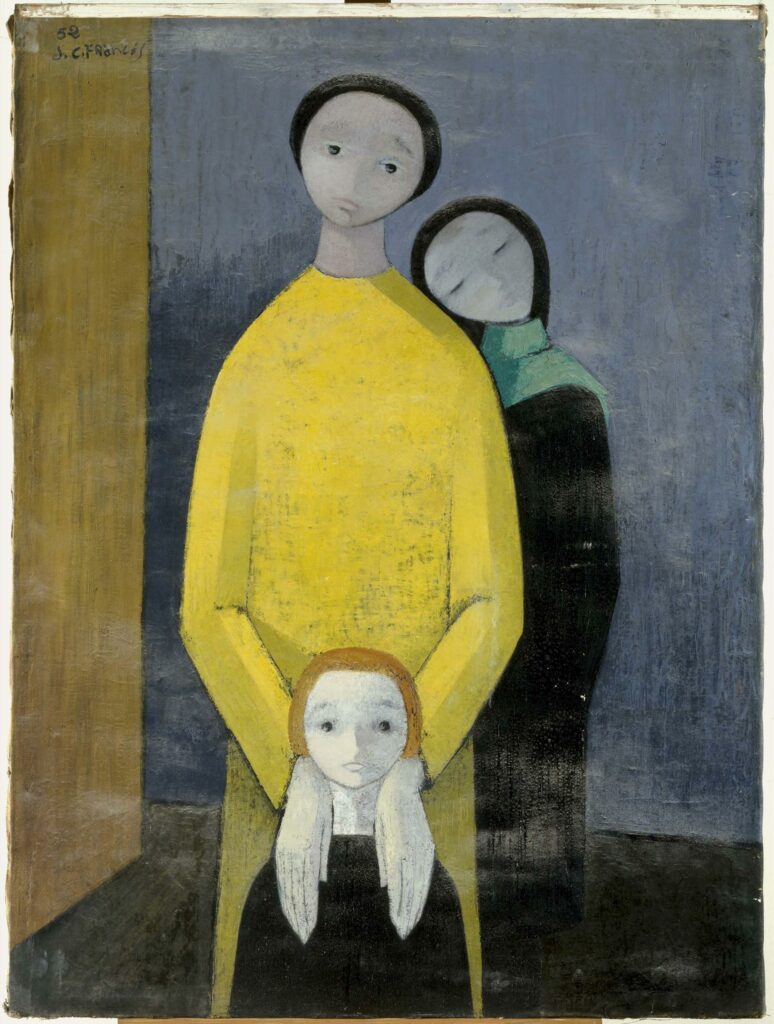 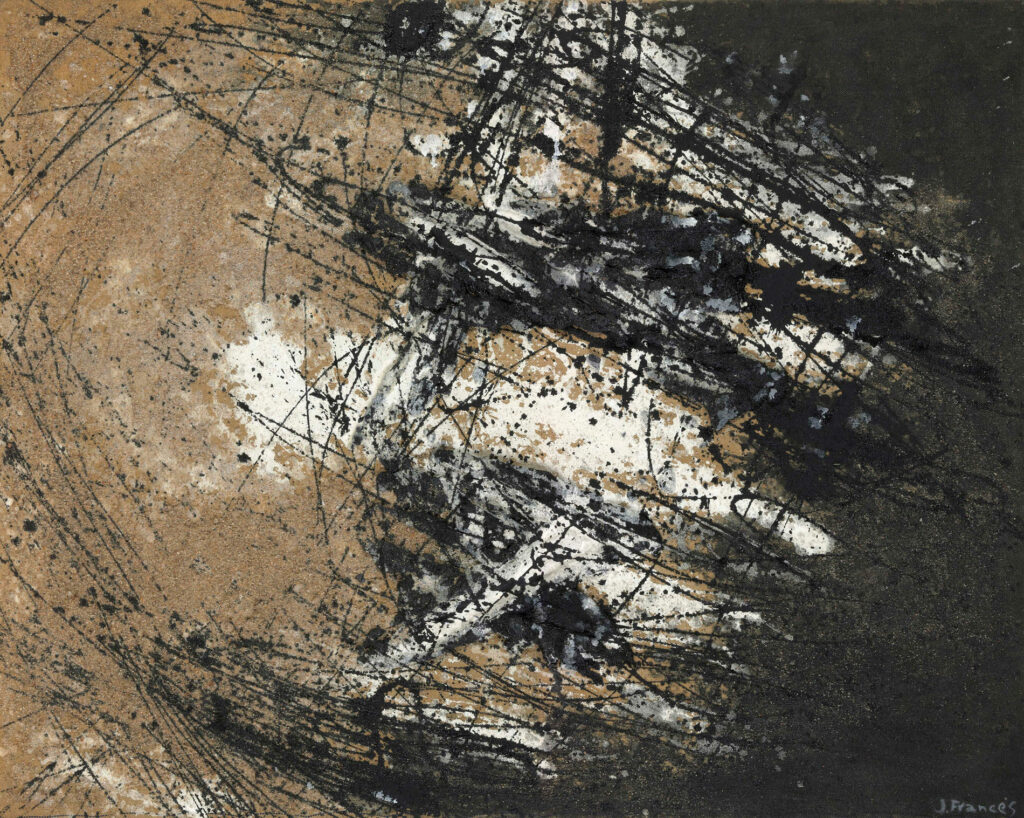 Juana Francés (Alicante 1924 – Madrid 1990) was a Spanish painter of internationaal fame. Her works were exhibited in London, Brussels, Venice and New York as one of the most important Spanish avant-garde artist of the 20th century. 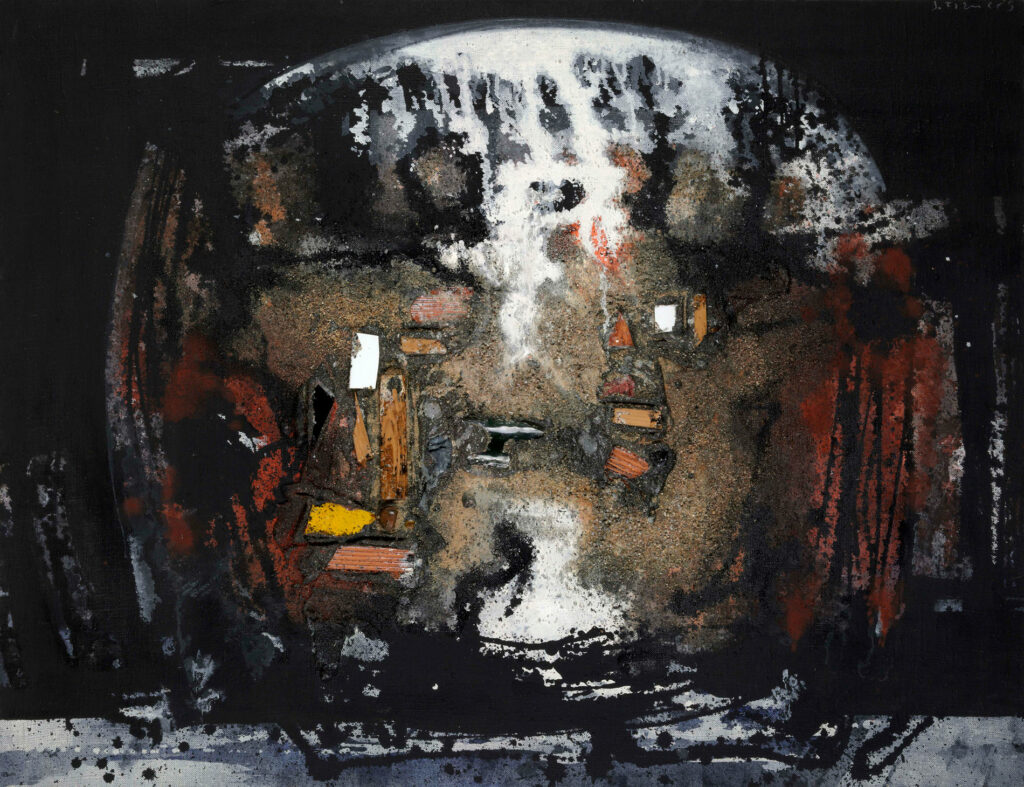 Juana Francés began her studies at the San Fernando School of Fine Arts in Madrid and later traveled to Paris with a scholarship from the French government, where she completed her training.

In 1957, together with Pablo Serrano, Antonio Saura and Manolo Millares, among others, she founded the El Paso Group, being the only woman in the group and therefore a paradigmatic case in contemporary Spanish avant-garde art dominated almost exclusively by men. 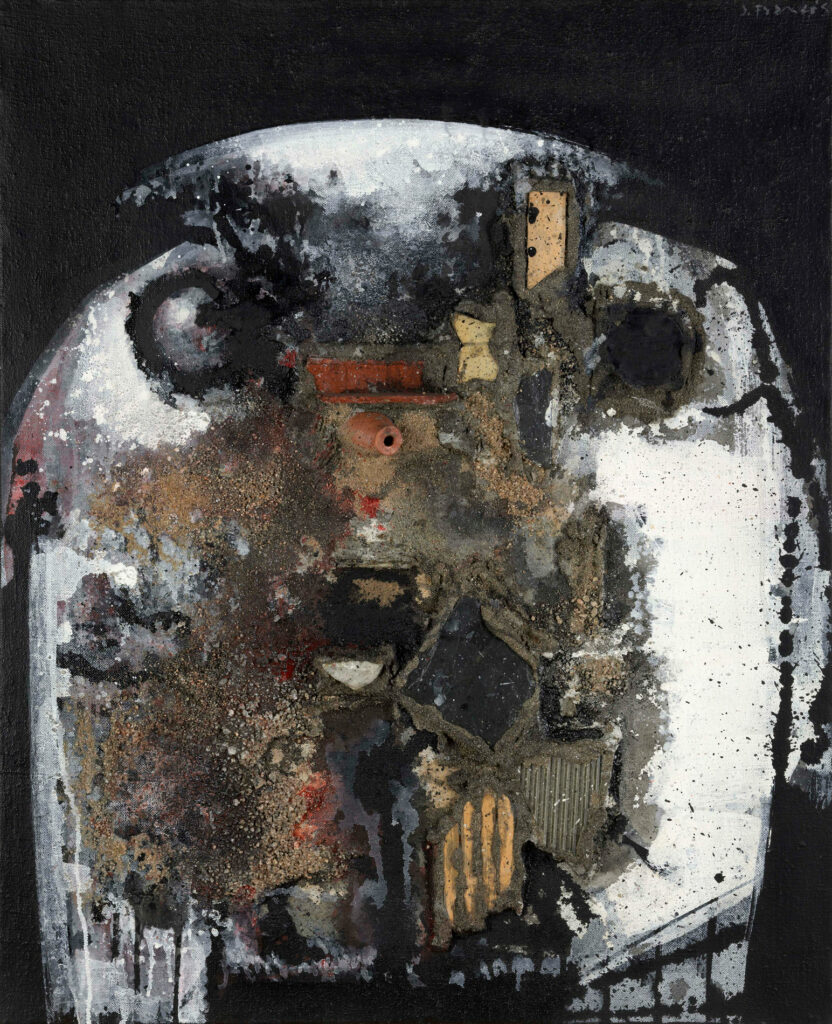 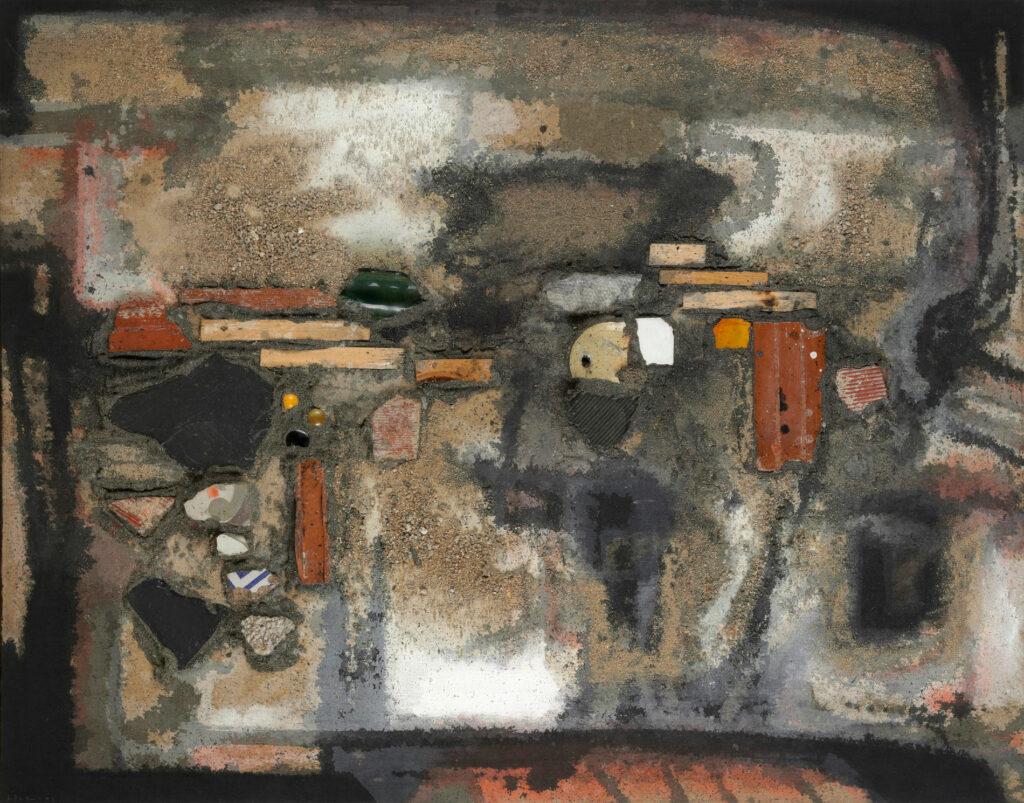 Juana Francés’ work is always very personal and recognizable. She navigates indistinctly between abstraction and figuration. 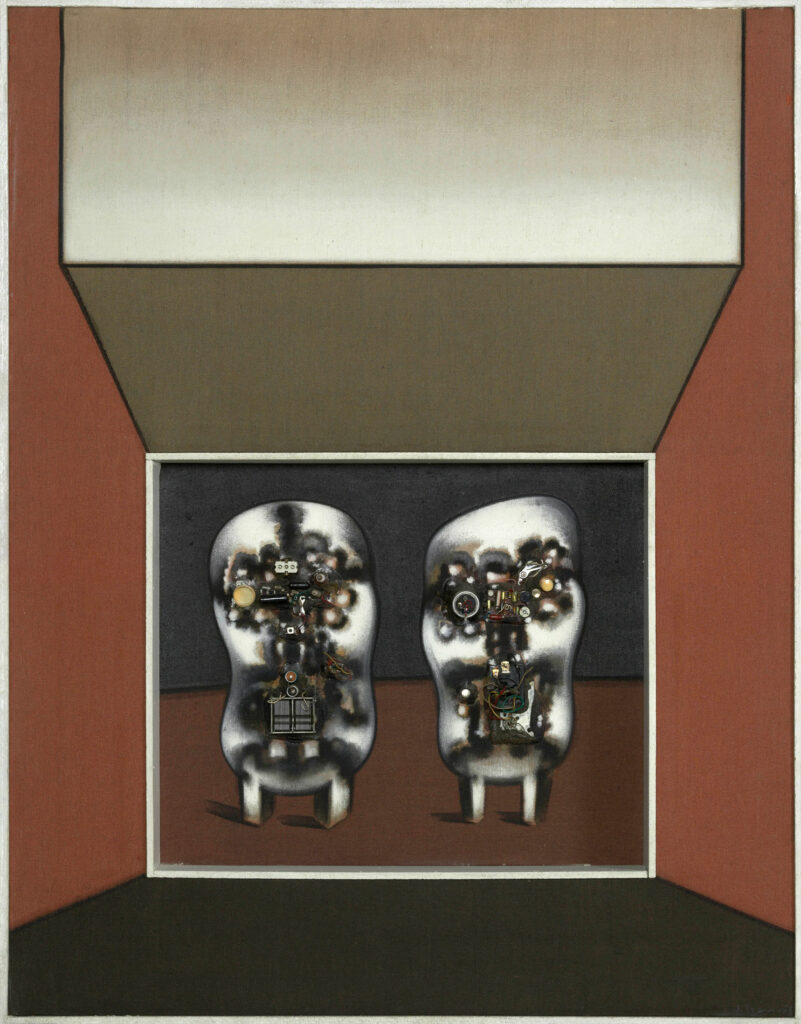 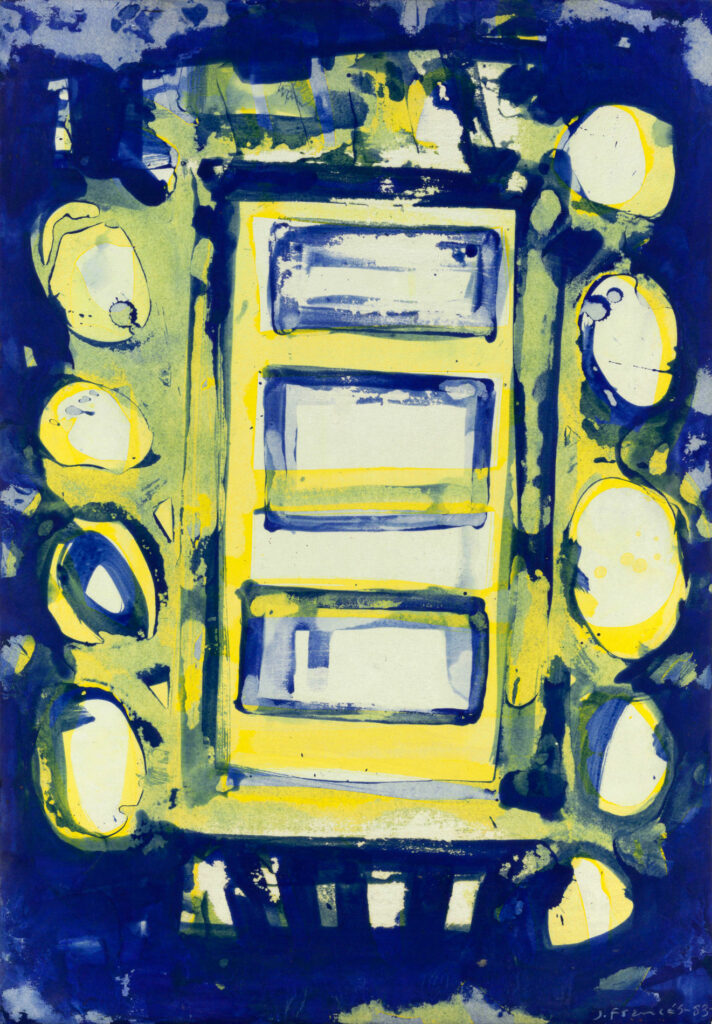 A collection of her works is permanently exhibited in the recently inaugurated MACA (Museum of Contemporary Art of Alicante), a collection that was acquired by the Alicante city council. Under the pin location of the museum: